The silver jubilee celebration was grand celebration in a very capuchin way. There were about 100 friars and priests who concelebrated the Holy Eucharist. There were good number of sisters and SFO members who participated. The Bishop preached an inspiring homily on the occasion. The choir sang melodious  hymns which helped the faithful to participate well. The provincial minister Br. John welcomed all the faithful and the priests and provincials of CCMSI.
After the holy eucharist the jubilee function began with a prayer dance performed by the friars which was the high point of the celebration. There were many programs which were launched on the occasion of the jubilee like community radio and therapy centre. The souvenir to mark the celebration was opened by the general councilor. The provincials who were present spoke few words of encouragement. The function was followed by a lovely fraternal meals.
At the end a family drama was presented by the parishioners directed by one of the friars. 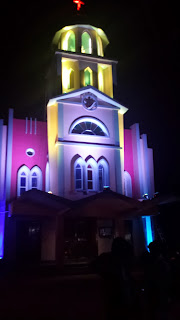 The friary chapel lit for the occasion 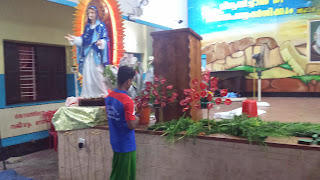 The friars getting ready the chapel for the mass 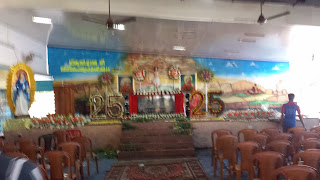 The food was cooked in the friary by few parishioners 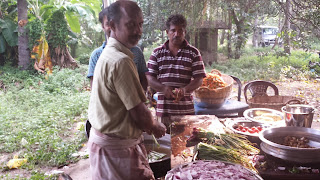 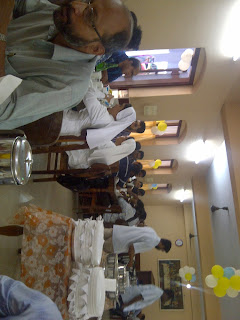 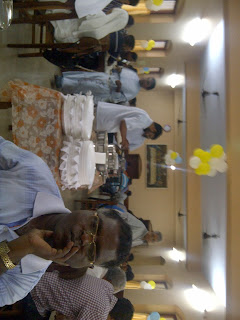 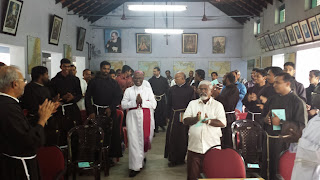 The friars welcoming the bishop 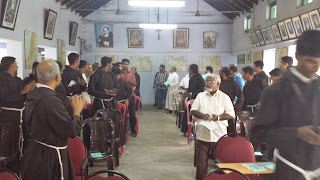 The silver jubilee celebration was grand celebration in a very capuchin way....................
John Phanchalad at JP Digital Tech have a very good track record in digital media marketing. To follow John you can visit on http://www.facebook.com/pages/John-Phanchalad-Reviews-Ratings-Complaints-Queries/1412585392313333 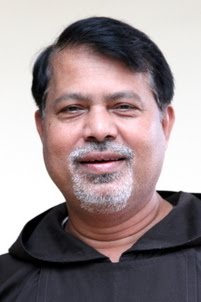